Ceevee is a clean, modern, fully responsive site template for your resume and portfolio. With this template, you can easily introduce yourself and showcase your works to future clients and employers. Also, it is flexible and easy to customize so you even use this template as a creative, business or portfolio site for your company.

The theme by itself is useful, but you may have an easier time getting up and running by installing a skeleton. The Ceevee Site Skeleton is a self-contained repository for a complete sites which includes: sample content, configuration, theme, and plugins.

The simplest way to install this theme is via the Grav Package Manager (GPM) through your system's Terminal (also called the command line). From the root of your Grav install type:

This will install the Ceevee theme into your /user/themes directory within Grav. Its files can be found under /your/site/grav/user/themes/ceevee.

To install this theme, just download the zip version of this repository and unzip it under /your/site/grav/user/themes. Then, rename the folder to ceevee. You can find these files either on GitHub or via GetGrav.org.

You should now have all the theme files under

NOTE: This theme is a modular component for Grav which requires the Grav, Error and Problems plugins.

As development for the Ceevee theme continues, new versions may become available that add additional features and functionality, improve compatibility with newer Grav releases, and generally provide a better user experience. Updating Ceevee is easy, and can be done through Grav's GPM system, as well as manually.

The simplest way to update this theme is via the Grav Package Manager (GPM). You can do this with this by navigating to the root directory of your Grav install using your system's Terminal (also called command line) and typing the following:

This command will check your Grav install to see if your Ceevee theme is due for an update. If a newer release is found, you will be asked whether or not you wish to update. To continue, type y and hit enter. The theme will automatically update and clear Grav's cache.

Manually updating Ceevee is pretty simple. Here is what you will need to do to get this done:

Note: Any changes you have made to any of the files listed under this directory will also be removed and replaced by the new set. Any files located elsewhere (for example a YAML settings file placed in user/config/themes) will remain intact.

If you want to set Ceevee as the default theme, you can do so by following these steps:

Once this is done, you should be able to see the new theme on the frontend. Keep in mind any customizations made to the previous theme will not be reflected as all of the theme and templating information is now being pulled from the ceevee folder.

In configuration file you can set basic values for header, footer and general. In markdown files, you can manage page content and overall look of the separate section. For example, below is a portfolio.md header section:

In above example you can specify title, image, roll over text, url and content for each separate portfolio element.

Rest of the sections is made in similar approach. Remember to preserve original indentation to avoid issues. 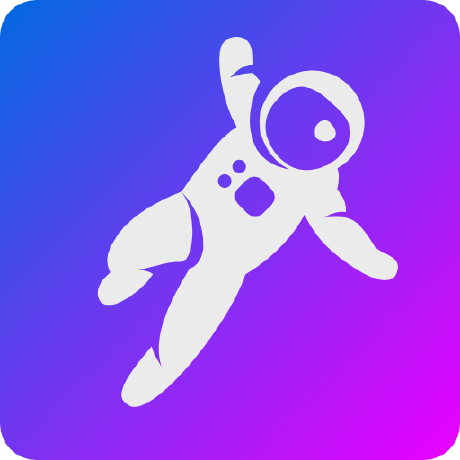 FREE
Ceevee is a clean, modern, fully responsive site template for your resume and portfolio. With this template, you can easily introduce yourself and showcase your works to future clients and employers. Also, it is flexible and easy to customize so you even use this template as a creative, business or portfolio site for your company. size
Download
Preview 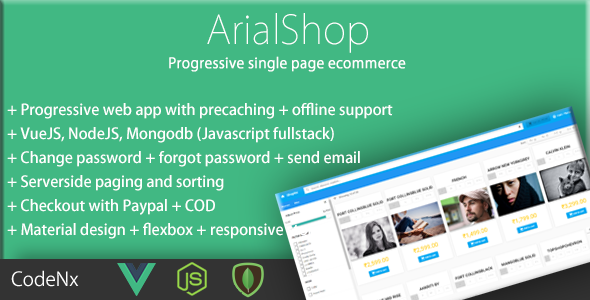